Spring has arrived, and the epidemic will eventually pass. I hope everyone who works hard will welcome the spring blossoms in their lives!

Beijing News (Reporter Xu Wen) The State Council’s joint prevention and control mechanism held a press conference on March 24 regarding the prevention and control of the new crown pneumonia and medical diagnosis and treatment. With the increase of imported cases abroad, will it lead to a recurrence of the epidemic? Researcher Wu Zunyou of the China Centers for Disease Control and Prevention said that three lines of defense have been established to defend against imported cases from abroad.

As of March 24, a total of 5,190 people have been diagnosed in the country, including 433 overseas input, of which 9 provinces have been completely cleared, namely Xinjiang, Tibet, Qinghai, Inner Mongolia, Ningxia, Guizhou, Hunan, Anhui, Jilin. 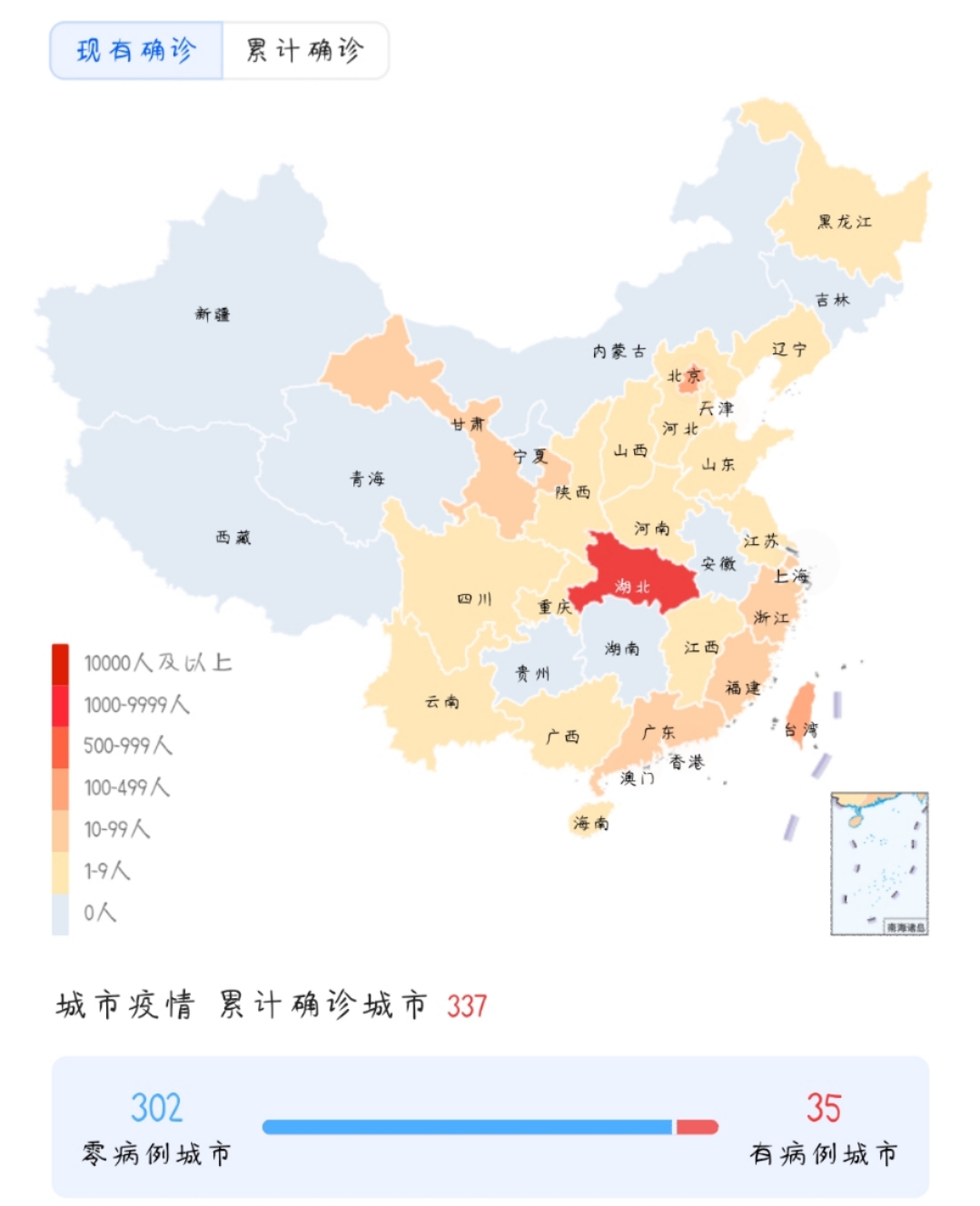 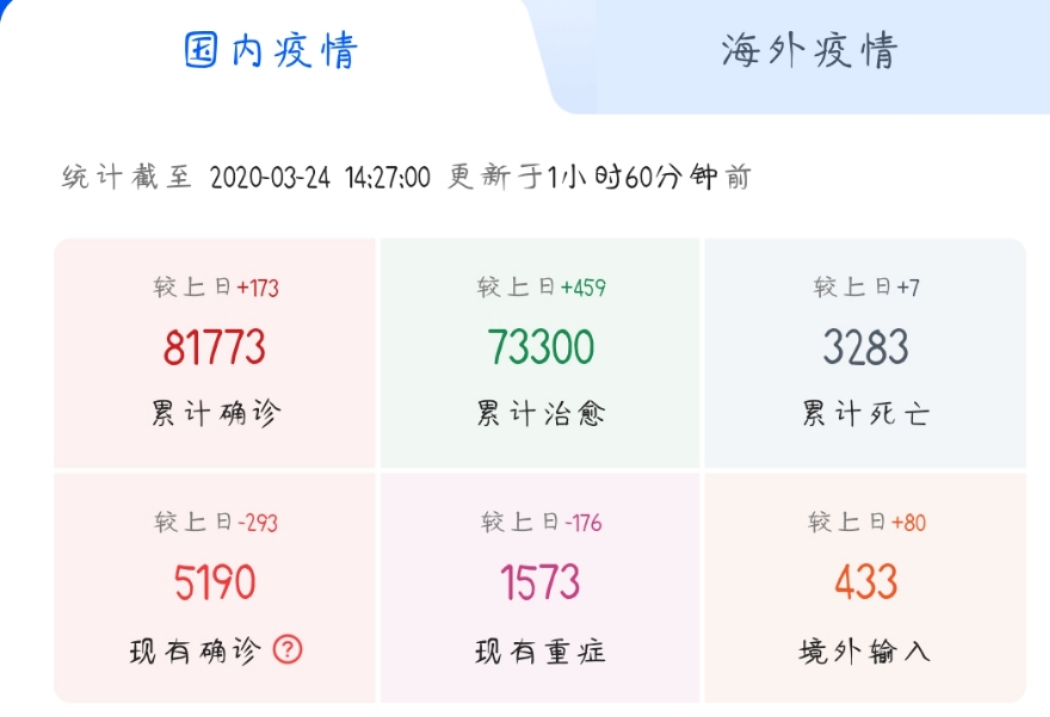 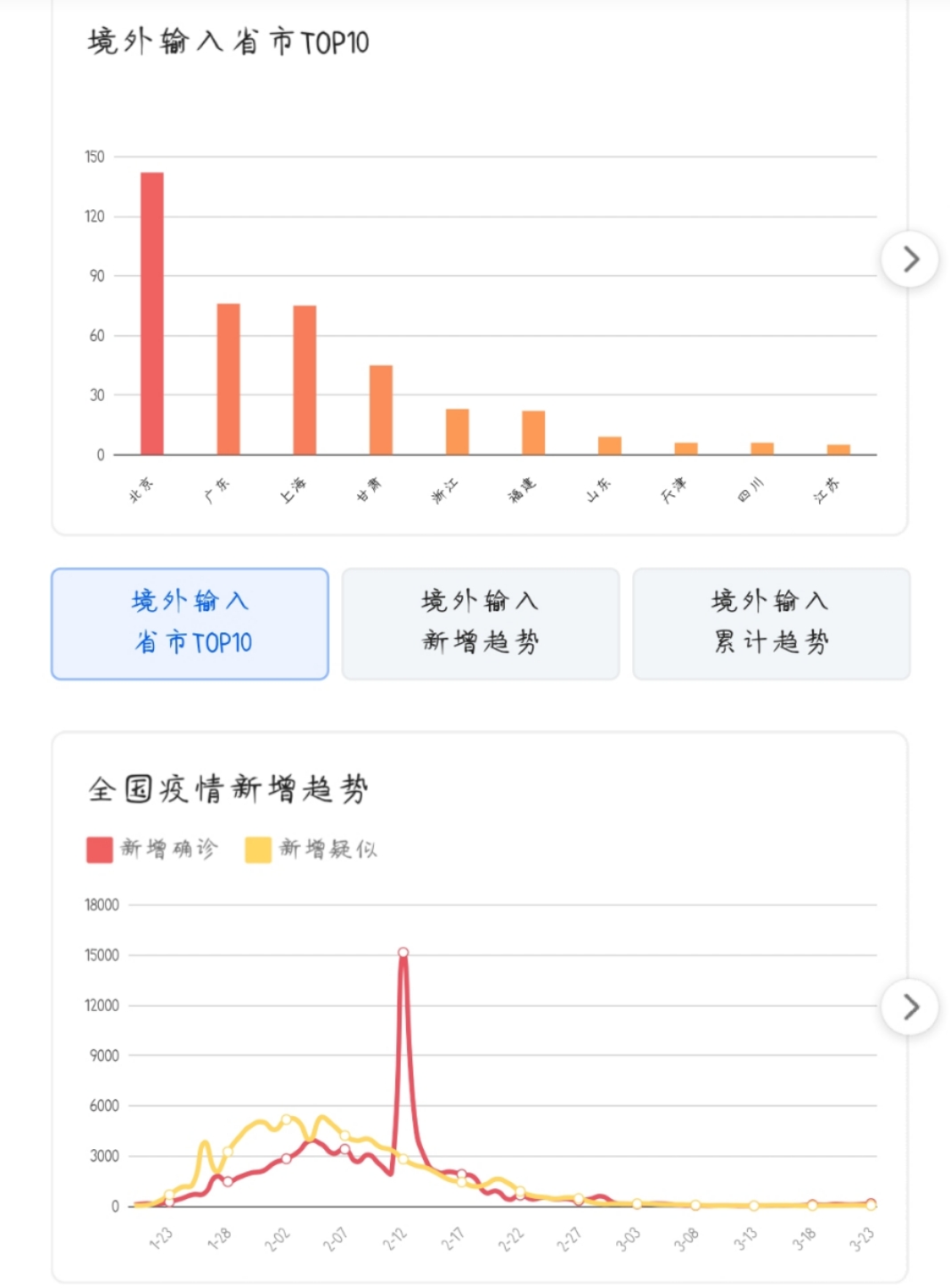 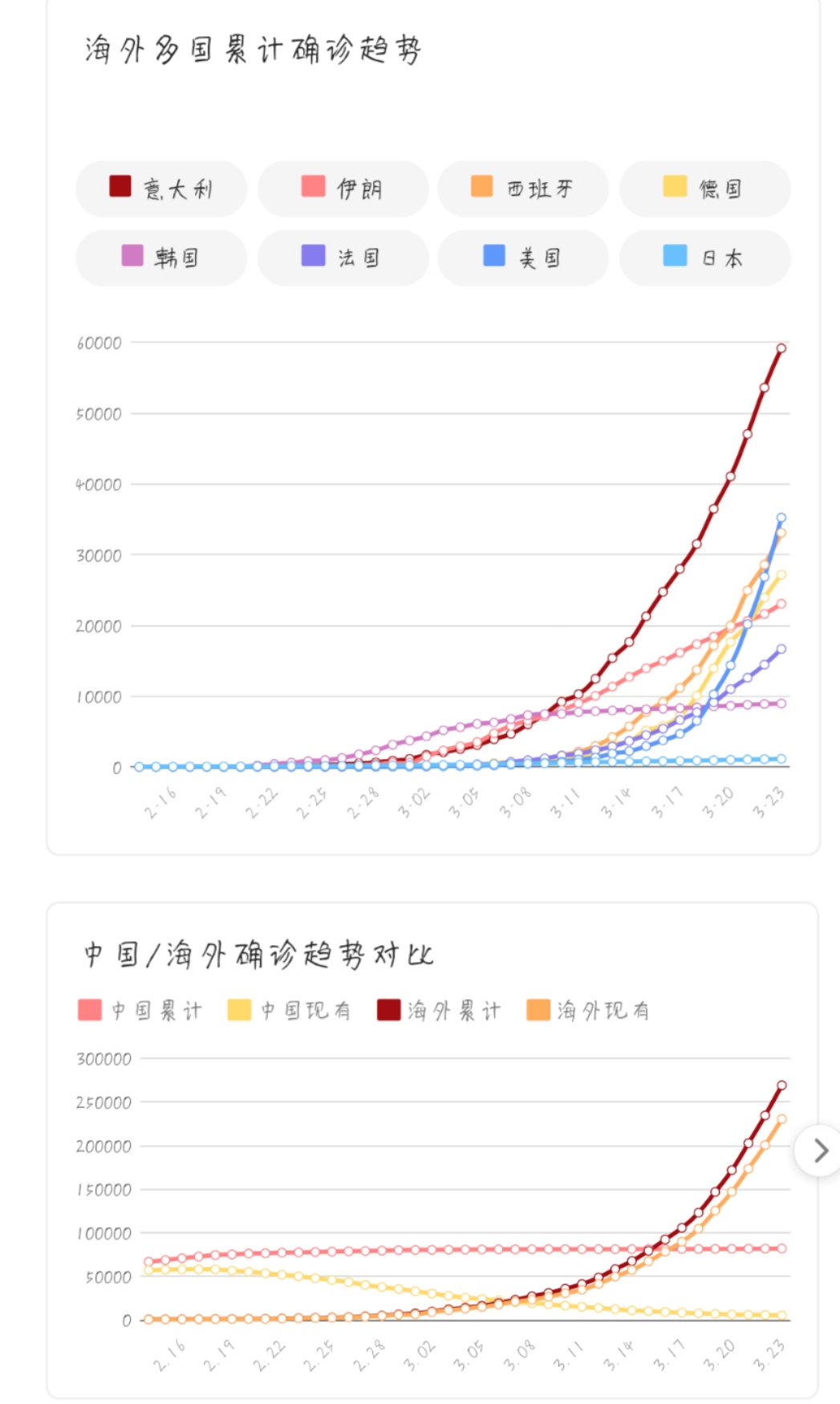 The epidemic situation has not been completely defeated. I hope that my friends will be able to achieve six elements of personal protection: Wash hands frequently, ventilate frequently, go out less, walk less, do not party, and wear masks.

The epidemic is about to pass, and spring is here! May the mountains and rivers be peaceful! I hope not only spring but also you who are safe after the epidemic! 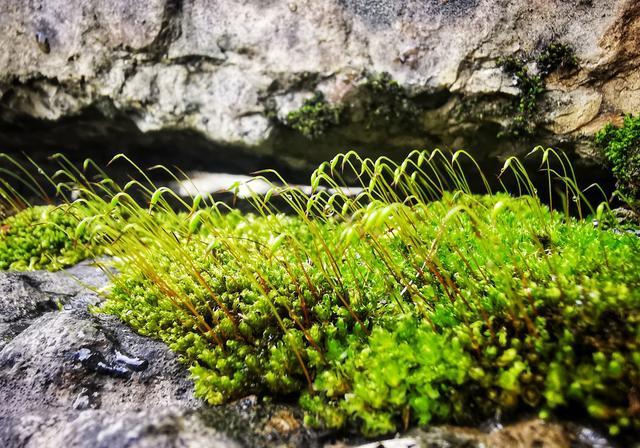